Many businesses have been affected by the pandemic. It has led to companies being shut down, and a lot of unemployment issues. The issue has reached out to the education sector as well. Most universities have entirely put a pause on all their on-campus facilities and shifted to being online full-time since the rise of the pandemic.

But is this beneficial for universities? Not at all. With no students in the hallways and on campus, many complications arise for them.

How Are Universities Impacted?

University life is all about students buzzing here and there. Moreover, all came to a halt with the advent of the pandemic. Things became difficult to manage, and as the number of infected people increased, universities had to shut off their on-campus operations.

Doing so has led to a series of problems for the universities. The number one issue is that they need to create a standardized way of communicating with their students. These don’t work out in the best of ways.

Students initially did not respond well to online classes as they did not take them seriously. While this issue might have resolved over time, many others have risen. Students are putting forward demands to lower tuition fees now. Since they’re not utilizing on-campus facilities, they don’t feel liable to pay the entire tuition fee. These Put a strain on the universities in terms of finances.

Generally, there is a drop in the overall revenue generation by universities. These are mainly because dorms are left vacant, there are no on-campus classes held, and barely any student can be found roaming about the campus. Moreover, students are putting forward proposals about not wanting to pay the full-time fee either.

What Does The Future Hold?

Many believe that it’s only time till things change for the best and online classes become the new normal. While this doesn’t work for every university, a majority of universities might shift to keeping online courses as an option as well.

Currently, there has been a drop in Covid-19 cases across the world. That might help calm things down and allow universities to open eventually. But this won’t happen too soon as officials will be waiting for a complete drop in the virus to move forward with public space gatherings in universities.

Why Is It Essential To Keep The University Clean?

Even though campuses are closed off, with barely any students going around, it is best to maintain the cleanliness around the premise. While it isn’t necessary to get into the nitty-gritty of every lecture hall, the practice of cleaning the communal places should be adopted by universities.

The main issue so that any potential problems that might result from dirty locations can be limited to as much as possible. Moreover, neglecting maintenance can cause damage to the overall infrastructure. So, it is best to continue maintaining and cleaning the communal locations of the university to avoid any risk or damages for lack of maintenance.

While there’s no clear knowledge about when universities will be fully operational, it’s best to be optimistic about the situation. There are bound to be better times for students and the university, both! 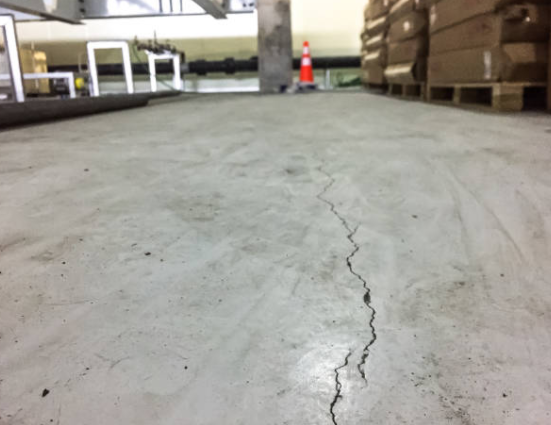 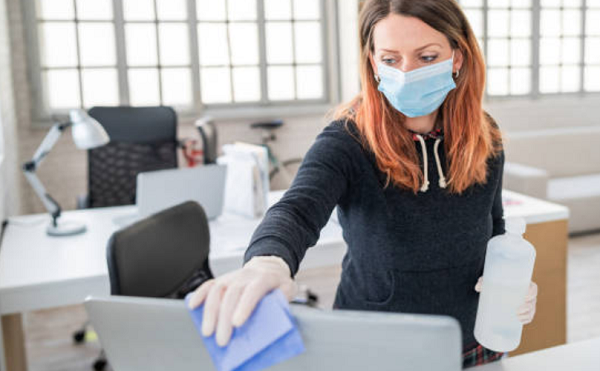 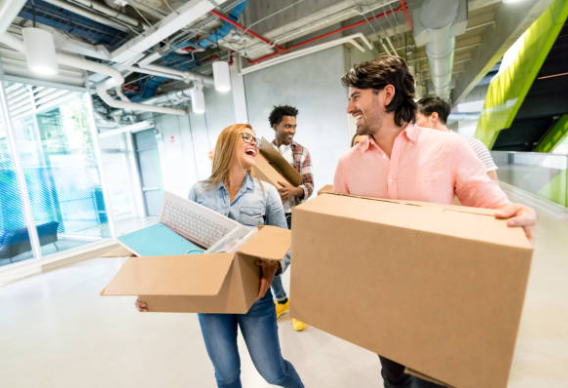 4 Benefits of Hiring a Professional Cleaning Service before Moving Offices 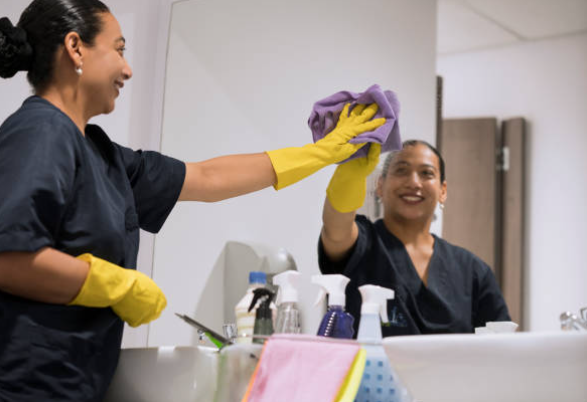 We aim to restore and conserve our current built environment by following the key principles to Reduce Re-use and Recycle. We strive to reduce the need of consuming resources by essentially restoring what we already have for future generations and thus further reducing waste.